Imagine rushing your child to the hospital, terrified for his life…just because he took a mouthful of the wrong food or a few drops of milk touched his skin. Susan Weissman knows how that feels. From birth, her son Eden suffered from allergies so intense that an errant bite could be deadly: Dairy, eggs, soy, nuts, fish, shellfish, and several fruits all wreaked havoc with his body. Susan had to make food the focus of her existence just to lead him safely through a world filled with edible landmines. In Feeding Eden, Susan writes with poignancy, honesty, and humor about her quest to help her son--including trying a cluster of alternative therapies-as well as the effect of Eden's illness on their entire family. More than just a story for parents with severely allergic children, this is a stirring account of one woman's recipe for motherhood as she rises to a challenge she has no choice but to conquer-and successfully restores her entire family's appetite for life.…

This review may contain affiliate links, which means if you make a purchase using these links, then Compass Book Ratings may earn a small commission.

Based upon the title, readers might expect Feeding Eden to be focused upon recipes and cooking strategies for allergic children.  However, the vast majority of the book is focused more upon the struggles of the Weissman family to first diagnose and then treat a child with severe allergies.  Susan Weissman writes the book as a stream of consciousness.  This method causes the flow of the book to jump from one thought to the next without warning, but also allows the reader to really imagine what was happening inside Weissman’s head. Those who have experienced similar situations to Weissman will relate easily to both the challenges and the successes described.  Following the main body of the text, an appendix provides a well-organized section of resources for those looking for more detailed information on allergies. Thankfully, after mentioning Eden’s chocolate cake multiple times throughout the book, one can find the recipe in the appendix.

Comparison of an action to a 12 year old drinking dregs of his father’s beer; character sporting a hangover; whiskey used on infant’s sore gums.

Susan
I primarily read fiction from all genres. I have six children and many happy hours have been spent reading together. I also love quilting, hiking, and camping. 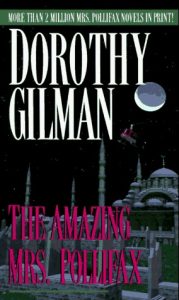 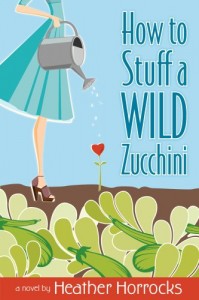