The Wrath and the Dawn 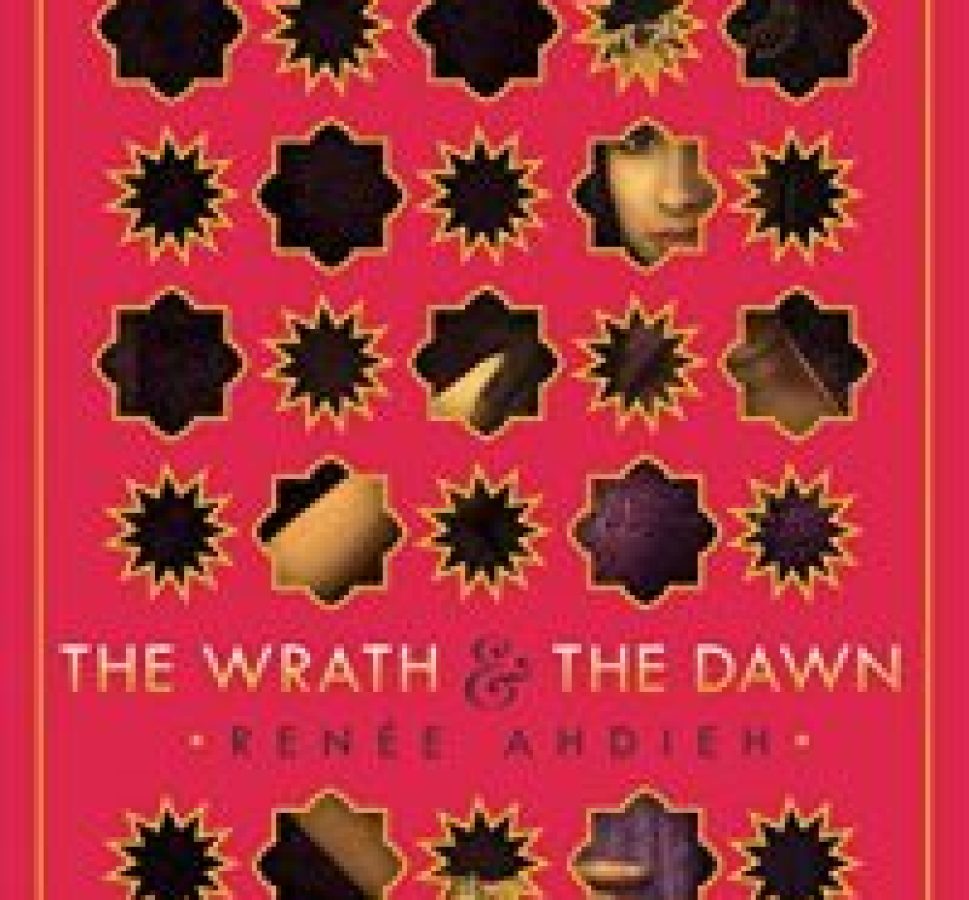 In a masterful retelling of The Arabian Nights, Renee Ahdieh opens an exciting world to her readers. Although the book is rooted in fantasy, the setting is obviously Persian, and it has all the beauty and mystery of another time in that place.

There’s quite a bit of romance, but thankfully the reader is spared the typical exercise of knowing that both parties are being ridiculous and blind, and that they must get together at some point. One never knows what’s going to happen, and the ending is by no means sure. Non-stop action and intrigue make this book impossible to put down.

Ahdieh’s characters are real, heroic, and deeply flawed, which makes them all the more interesting. The story is unique and compelling. I look forward to finding out what happens to these engaging characters in the sequel.

Leslie
I’ve been an avid reader for as long as I can remember. My mother would often find me curled up in a corner, avoiding chores with a book–or two. When I was growing up, there wasn’t a large selection of YA books. I had children’s books and adult literature to choose from. I’ve come to love YA fiction as an adult and read almost nothing else when I read for pleasure–any genre will do.

PreviousAll the Birds in the SkyNextBearskin